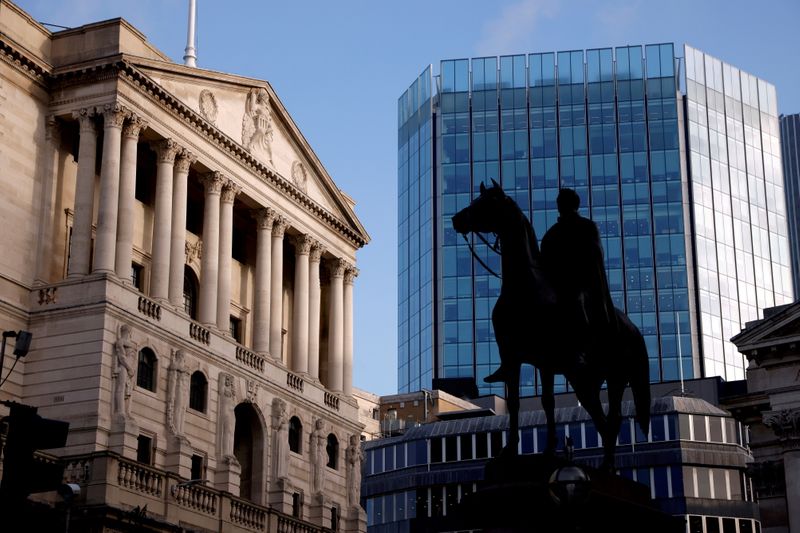 However, the central bank will not embark on an immediate sell-off of bonds issued by businesses that have high carbon emissions, such as power utilities and oil companies.

“Divestment is a powerful tool, and should remain squarely in the toolkit. But it should be used as a credible threat to reinforce incentives, not an indiscriminate ‘quick fix’,” BoE executive director for markets Andrew Hauser said in a speech hosted by Bloomberg.

The central bank said it would set targets for the overall emissions of its corporate bond holdings, invest in ‘green’ corporate bonds as they became available, and require bond issuers to publish their emissions to be eligible.

Bond issuers whose underlying emissions were high would need to set out a credible path to reduce emissions or risk no longer being eligible for bond purchases.

“The precise calibration of this approach will be developed in the coming months,” Hauser said.

The BoE doubled its corporate bond holdings during last year’s COVID pandemic. Bonds were chosen to be representative of sterling issuance by non-financial companies that make a material contribution to the British economy, and represent roughly 10% of issuance that falls into this category.

In March finance minister Rishi Sunak changed the BoE’s policy mandate to require it to support a government commitment to shift towards an economy with net zero carbon emissions.