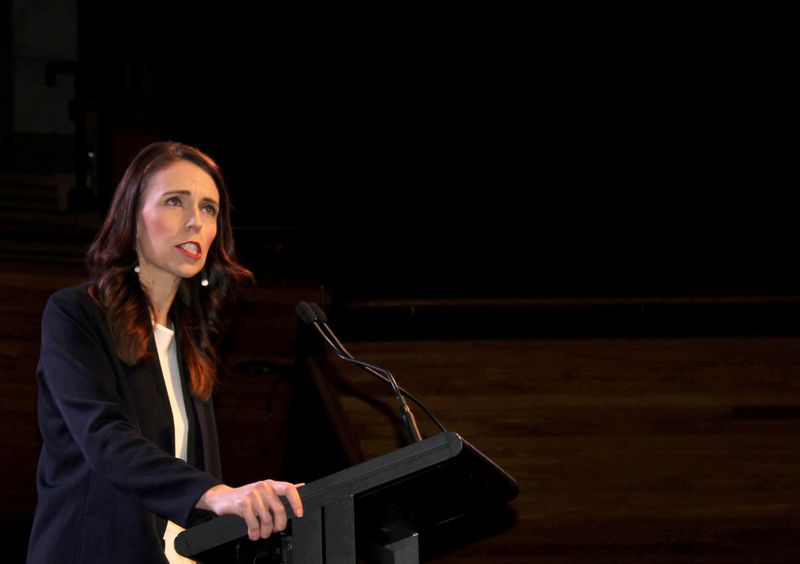 WELLINGTON (Reuters) – New Zealand’s Prime Minister Jacinda Ardern said on Tuesday that Australia had abdicated its responsibilities by “unilaterally” cancelling the citizenship of a woman who was arrested in Turkey with alleged links to the Islamic State.

Turkish authorities said on Monday that three New Zealanders, including a woman alleged to be a member of Islamic State, have been caught trying to enter Turkey illegally from Syria.

The woman held New Zealand and Australian citizenships previously, but the Australian government unilaterally cancelled her citizenship, Ardern said in her statement.

“We believe Australia has abdicated its responsibilities in relation to this person…,” Ardern said.