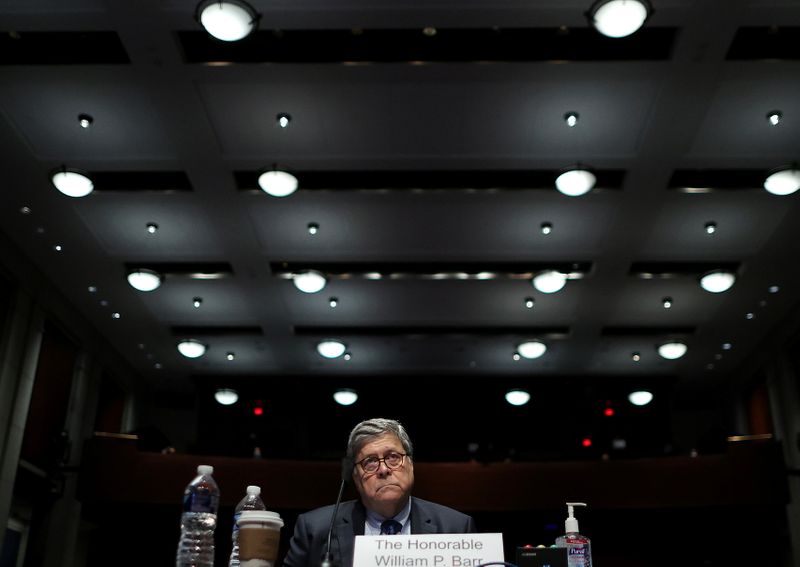 U.S. District Judge Amy Berman Jackson had given the Justice Department until May 24 to appeal a decision she issued earlier this month that faulted Barr for how he publicly summarized Special Counsel Robert Mueller’s 2019 report. As part of her ruling, she ordered the release of a related internal memo.

A group of U.S. Senate Democrats on May 14 urged U.S. Attorney General Merrick Garland not to appeal Jackson’s decision, saying in a letter that Barr’s actions need to be exposed quickly.